I blogged about positivity before (here) and I am sort of echoing that same sentiment again, a year and a bit later. There has been a bucket load of shit raining down lately and it's seemingly indiscriminately hitting pretty much everyone in the world. Workwise there's people being laid off, put on short time, getting their wages cut and those who manage to keep their jobs are now doing the work of three people with less money than they used to. 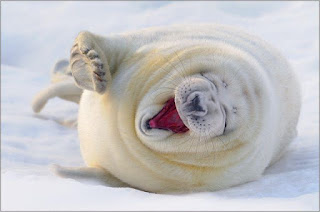 The whole of the economy as we know it is in deep doodie. Deficits, over spending, cuts cuts and more cuts. Placing the blame on whoever happens to be within reach of an accusing finger. Making up too many excuses and not enough ideas to resolve the mess we find ourselves in. Yes, all of us. 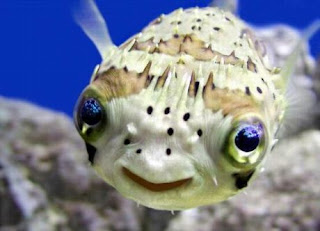 People around me both here and in Finland are going through some things that can only be described as pure and utter shite. Things that aren't fair, things that are causing them unnecessary stress and heartache. Things that life every so often throws your way just to make sure you're not getting too comfortable. 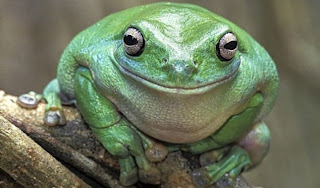 The thing is, I am painfully aware of all of this. Painfully aware. I have very low tolerance for negativity and wallowing in it. Misery loves company, but I most certainly am not a fitting companion. Yes, I love a good moan and a whinge every so often and then move on. Move on and focus on something nice and positive. This doesn't mean living in denial of all the things that are wrong in the world, it just means that I choose to see the light at the end of the tunnel as a ray of sunshine rather than an oncoming train. 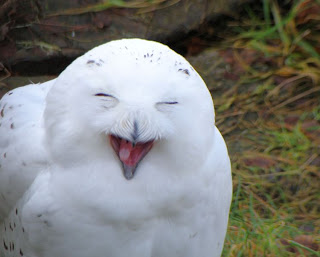 I find myself feeling very much on edge when faced with someone so focused on the bad, negative things that it is all they can talk about. It makes me very uneasy, especially when it seems the person isn't looking for help or solutions but rather to have someone to wallow in the pigsty of negative thoughts and anger at the world with. 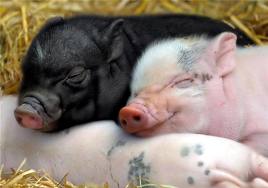 Not for a minute am I suggesting that isn't me on some days. There are times when I am fully convinced my whole life is on a downward spiral and it's everybody else's fault and I am being treated so unfairly by the entire universe that all I can do is sit in my room and sulk about it and leave dramatic posts on Facebook and Twitter about how unfair my life is. And then I step back, take a look at the teenage-y, angst ridden version of myself and I snap out of it. Too much negativity gives me a rage headache. 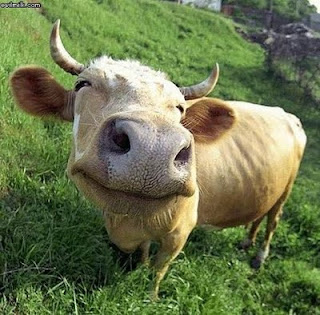 I've dotted this post with pictures of happy animals. It helps fight the negativity. It also helps to block certain someone's posts on Facebook and unfollow them on Twitter. Just saying. 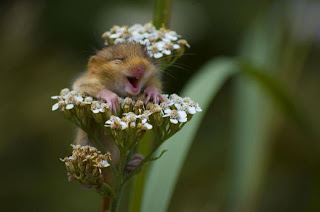 Minna M
Ireland
I do have the tendency to ramble on about the small things, but isn't it the small things that make up the big things? A Finn living in the West of Ireland with a man, a cat, some birds and occasional children.